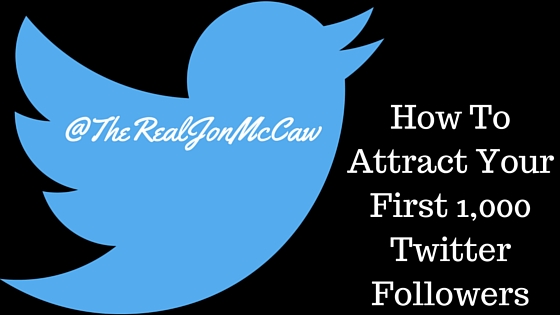 Getting Your?First 1000 Twitter Followers?on Twitter seems to be a challenge when you first start out on Twitter. ?However, it doesn’t have to be that laborious of a task. ?I know the whole twitter thing can be a bit overwhelming knowing that your tweet only lasts a mere 10 minutes at best which of course depends on how popular your followers are.

What this really means is that if you are only one tweet, that tweets to a crowd who has a crowd of followers, your tweet will only last for as long as your followers have followers following them. ?Make sense? ?Good.

Seriously, there’s some multilevel math going on here and it can be viewed as a scam if you want more time on your follower’s timelines, but then what’s the point of a tweet.

It’s a brief moment in the space-time continuum. ?GREAT SCOTT!

So, I’ve made some advancements in Twitter and here’s what I have learned through it all. 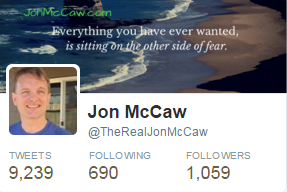 One caveat to all of the above is this…

Do NOT spam your link to those following you. You may or may not have heard this but if you are providing value to your followers they will notice that you are not spamming when you actually to put a self-promoting link up. ?It’s rather nice to see a brand actually use the following formula when on twitter.

There are general rules that apply to each social media outlet when it comes to making your business known as a value provider. ?For the best engagement, you’ll want to stay at a 20 to 1 ratio when tweeting.

What does this mean?

You’re going to want to post value tweets 19 times out of 20 or within a few tweets of this ratio. ?This is only due to the shortness of the life of a tweet.

Lastly, when you’re on twitter, you need to have a tried and true method of getting to your best hashtags for your posts. ?I have found one amazing site that is free and does wonder at attracting your people to your posts. ?This really cool tool is called Hashtagify.me. ?Use this great resource on Twitter, Instagram, Facebook and many other social media venues.

Now, I’ve given you some great starting tips on where to take your marks on the dash to 1000 twitter followers. ?If you’re really wanting to get further into the advanced studies of creating a huge following, download my new e-book, Magnetic Twitter Followers That Buy Your Stuff.

I look am always looking for ways to help you succeed and make a living from the comforts of home. As you find something in this post that helps you, please take a moment and comment below.

Remember, if you’re just starting out you can definitely accomplish the goal of getting your…

Just keep providing great content which also means you are providing value to your readers! 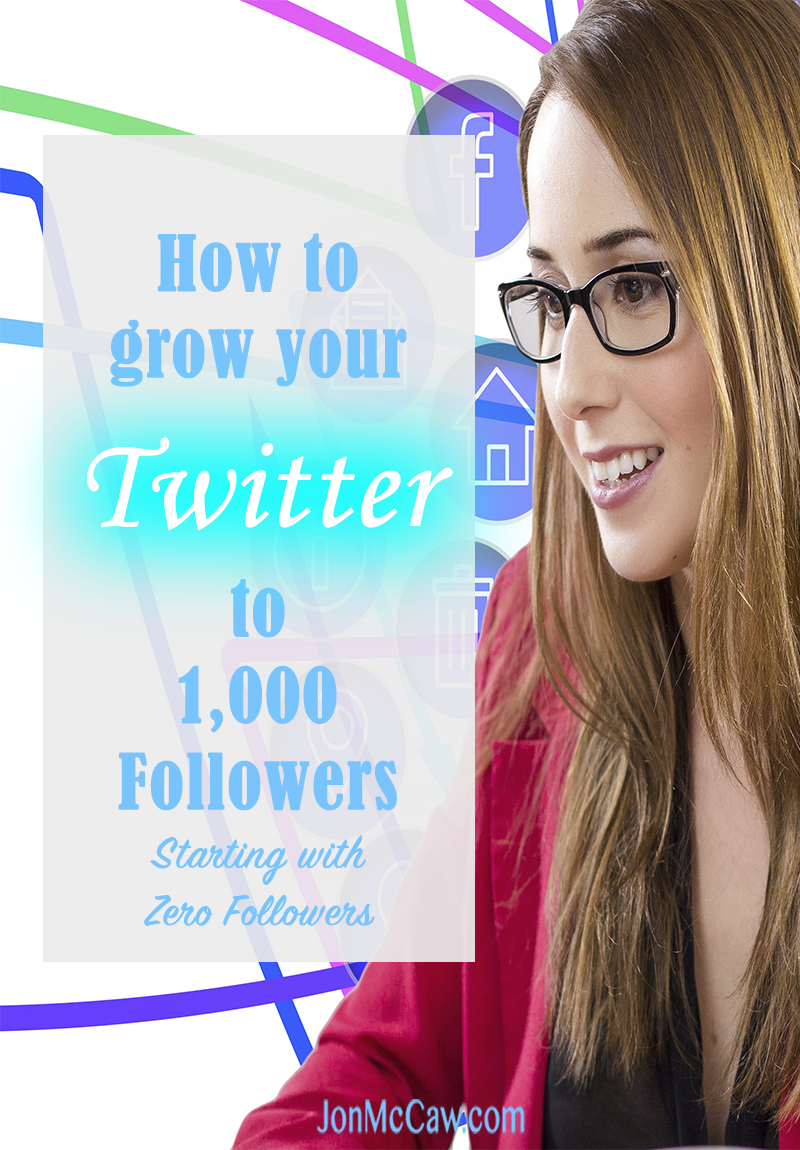