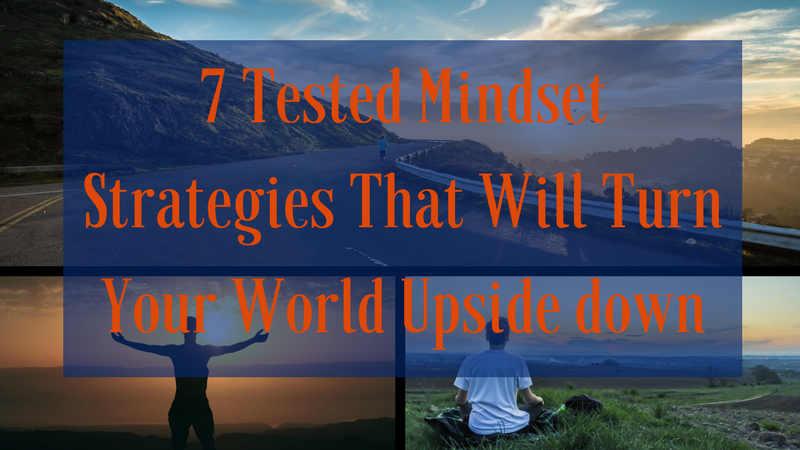 Today, I’m sharing a quick story with you about making it to your desired goals and it all applies to how you take action. The simple mindset strategy that helps boost your vision to get there.

This video that I made is the first of my video challenge and is titled, “A Simple Mindset Strategy That Drives You Straight To Success”.? I’ve since changed the title so that it will get more views.? The job of a marketer and a blogger is to tell others about your product.? If you’re not getting views, then your message is not being seen.? That can be directly linked back to the titles you’re putting on your blog posts, YouTube videos (any videos really), and social media posts.

Basically, if you’re wanting to have a post go viral you need to have a viral title as well.

Watch this short 1-minute video.? I know there’s a huge group of people who struggle with this one success inhibiting trait.

Get your tires on the pavement and I’ll see you on Success Island!

Let me know in the comments if you’ve experienced this and have overcome the bad habit that I’m talking about in the video.

Here’s a quick list of traits that will hold success out of your lap.? Even if you seem to be successful, are you able to remove one of these traits further to enjoy even greater success?

Now, if you haven’t watched the video, please take a minute and watch.? The skills of a business person will take a thousand hours before the craft is well-defined.

Comment below on the Simple Mindset Strategy that I talk about in the video. 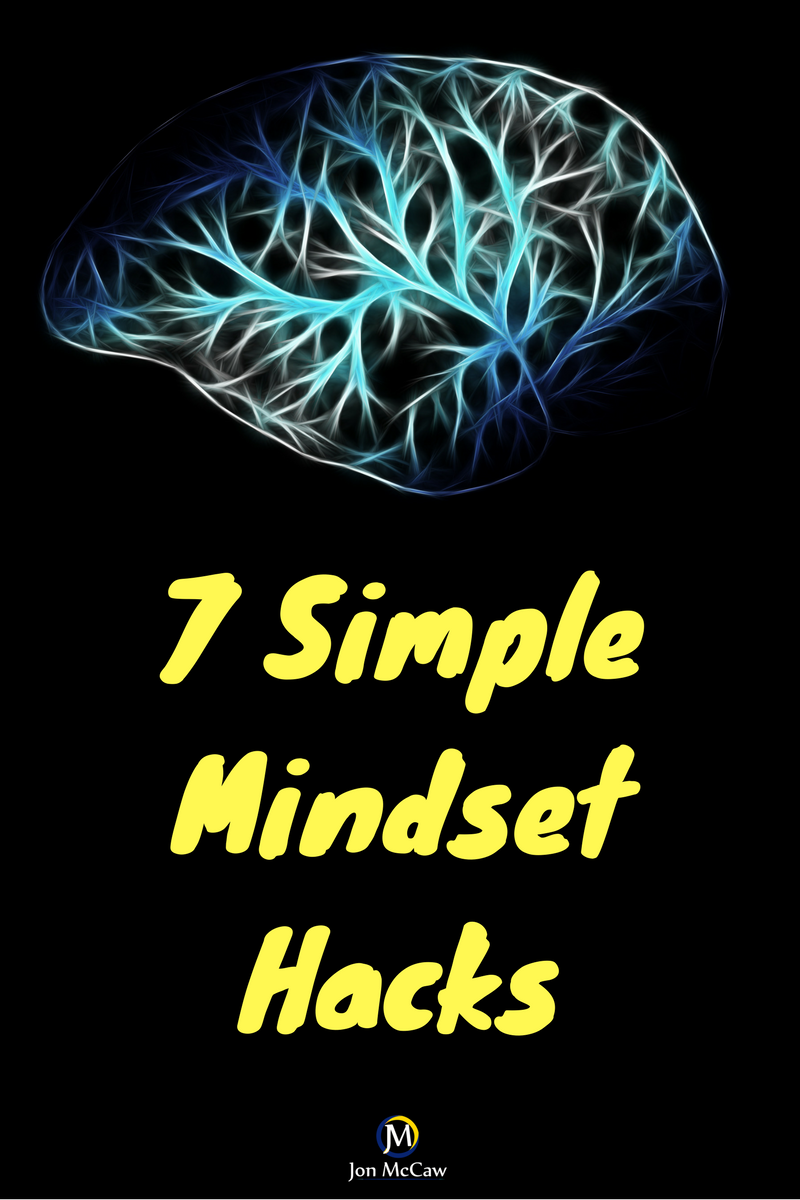