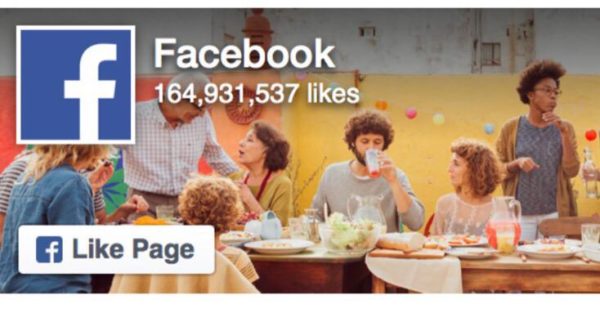 Let’s ‘Face’ it.? We all want to know why?Facebook Removes Like Button for WordPress blog and other CMS systems as well.

Facebook is a huge part of our social lives in today’s society. ?(pardon the pun – it was there for the pickings) 😉

When blogging started there wasn’t much of a social presence, in fact, it wasn’t until the early 2000’s that social media made an appearance.

Blogging, on the other hand, started in the mid to late 1990’s. ?So while social media didn’t have a place on blogs at the time, Facebook eventually made it more social to have their plug-in versus having a MySpace plug-in

did MySpace ever have a WordPress plug-in?

…who cares at this point.

So, fast forward to the present time…

My guess is as good as yours but I believe the answer is simply due to advancement in technology.

Facebook is now removing their like button widget in favor of a more graph search compatible widget that will actually give you some more SEO juice to your blog as you post to your fan page. ?Sounds like a win-win to me.

Here’s a quick tutorial on how to change out your like button in favor of the graph search page plug-in.

This is a better move for both the entrepreneur and Facebook. ?As Facebook removes the like button, the evolution of Facebook is getting better. ?Our experience is what matters to them because we are the product and customer.

First, I want to make sure you know that there are some very RAW plug-ins out there that appear there is no effort put into their plug-in. ?I was even pointed towards this plugin in the video tutorial by some friends. Perhaps they were not aware of the issues that could or would arise.

I’m always in favor of presenting something to solve a person’s problems with the least amount of struggle as possible. ?In other words, if you have to know coding, your plug-in will not get promoted here.

Sorry, that’s just how it is. ?I’m a technical person. Having dealt with many people who are not technical, I know the importance of ease of use.

That said, here’s what I found that works like a charm.

If this plugin doesn’t work, let me know and I will update this blog post with a solution.