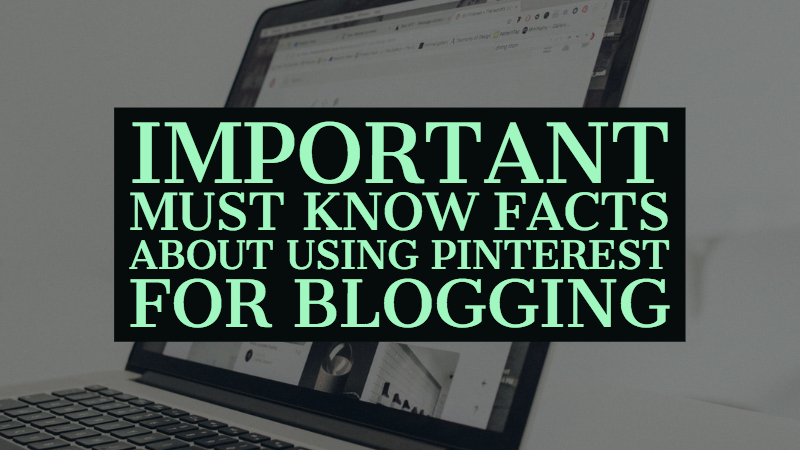 I have been very anti-Pinterest up until about January of 2018.? I never saw a really good reason for engaging on this social network.? But,?here are some must-know?facts about using Pinterest?for blogging.??Now, if you’re a Pinterest guru or someone that used Pinterest all the time, this should be pretty obvious to you.

Pinterest is, from what I’ve read and observed, a huge source of traffic.? But not all traffic is equal.? You want to have targeted traffic.

In order to have targeted traffic, you’ll need to do some research and know who your niche is that you’re serving.? This will give you a solid base to start using Pinterest for blogging.

Having done some research on this topic of getting traffic to your blog over the months of November 2017 – January 2018.? I found that there are plenty of places to get traffic.

The Bottom Line Is Traffic

What I believe the struggle is when it comes to getting FREE traffic is the learning curve is rather large when starting a blog.? There are a few different things that you as the blogging professional need to learn in a quick manner.

So, Pinterest Traffic is garnered by a few different methods.

You can see from those 2 methods, how it can spiral throughout Pinterest and then you’ll start to see traffic from efforts you did yesterday, last week, month and even last year.

What’s The Best Strategy To Use With Pinterest Board Pinning?

As I entered into the Pinterest?world, I began to read blog posts about how to pin and gain more readership on my blog.? It felt like a huge task to learn but I did my research when I could and also took action on what I did know at the time until I learned something new.

Something I learned at the beginning of my entrepreneurial ventures is that knowledge without action is useless.

So here’s one thing that seems to be a pattern in my research so far.

One of several bloggers I like following is Michelle at NerdyOrganized because she knows the nerdy stuff like SEO and Keywords and…. well go over and check her blog out.

One of the biggest lessons that I learned when I started getting deeper into Pinterest was the importance of having a list of groups that you are a part of.? This will allow you to spread your blog pins around the Pinterest community.

I started out by going to Tailwind and did what I thought was the easy step on the right foot.? But there’s more than just one step to Tailwind.? It’s all about getting aligned to a few groups on the Tailwind platform and then also adding yourself to a bunch of groups that you find on the Pinterest site itself.? Don’t worry, they will all import to Tailwind or BoardBooster. 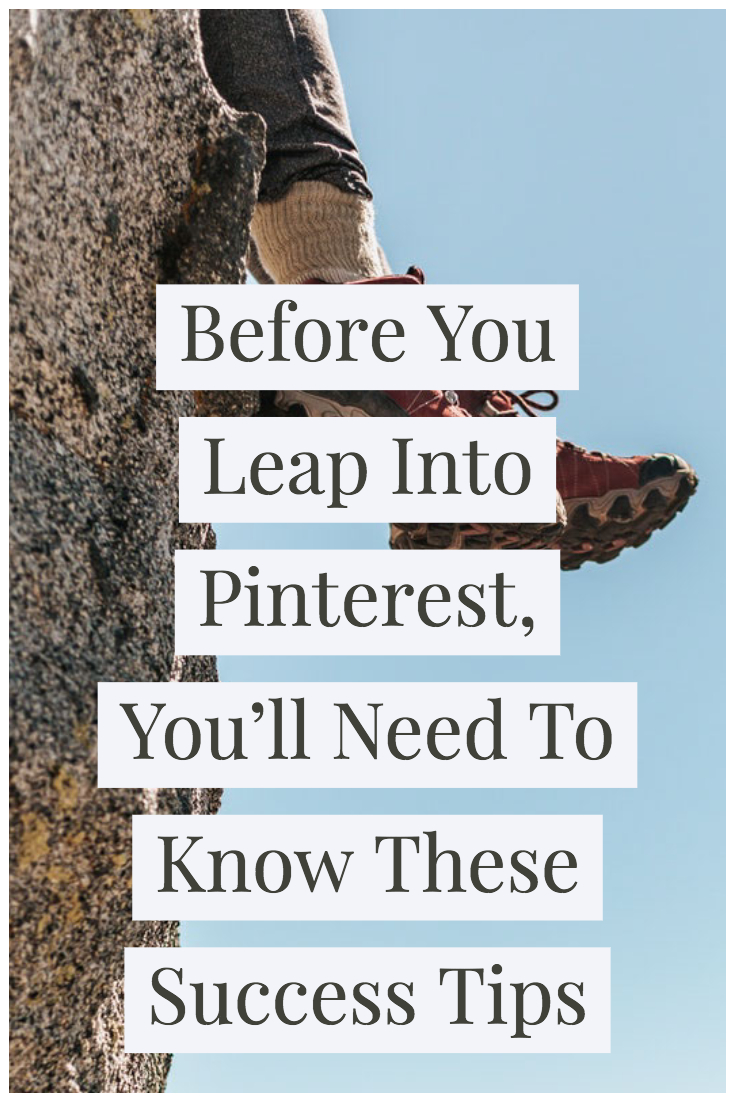