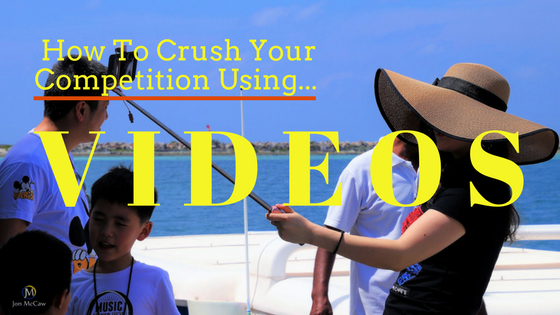 Have you done video but didn’t get the response that you had in mind?? Perhaps there’s an ingredient to successful videos?

Here’s a guy that I haven’t really known very long but have grown to respect what he is about. I first found out about him at a convention in Anaheim, California.??The first thing that I noticed about him is that he’s in shape and an outgoing guy.

I suppose he would use that to draw people in and use the power of social networking and attraction marketing.

But the thing that really struck me the most was his ability to communicate to those that have never heard from him before.? It’s a skill that not too many have and if you’ve got it then you pretty much can write your own paycheck.

I’ve done some research on him and found a frivolous?lawsuit filed against him for something that every day joe’s do EVERY DAY.

Obviously, it’s due to the fact that he has made millions at what he does.

The person whom I’m talking about is not really important in this blog.? But what he does is important.

You see, he is a master at doing video.? He’s found the most important ingredient to successful videos.

But after you start doing them and you’re going to suck at first.? Just accept it and move forward, because we’ve all been there.

The best part about this skill is that you do not have to stay there.? Ya know… borrrring!

So you might ask about the equipment and still, you’d be wrong.

For the sake of doing you justice because you’re reading this amazing blog post.? I’ll cut to the chase.

The best and most desired skill to have in a video is the ability to show your?EMOTIONS.

What emotion tells about someone is amazing, isn’t it? I’ve struggled with this growing up because I felt like I needed to protect myself from being hurt. We all have struggled in life and aren’t subjected to the perfect parents nor are we the perfect kids.

What I’m learning through that is that people do really care and not only that but they rally behind those that they believe in.

Here’s to believe in the busy world of people who care!

The Hardware Tips For Great Video

The hardware to getting great video can be quite expensive but isn’t it true that the most valuable stuff in our videos is usually the free stuff?? For example, our emotions and personality.? We can have all the top-notch equipment, but without the people who would be a video full of shapes without the personality.

So, keep that in mind when you’re shopping for the right video equipment to acquire.? Your set up could be as little as a light and a smartphone.

Being that the videos you shoot are on a very broad spectrum, and the equipment is just as broad on the same spectrum.? I have a very tough thing to say as far as giving a recommendation.

That said, I would like to make one caveat.

If you’re doing any video.? The best video camera is the one you have with you at the moment. 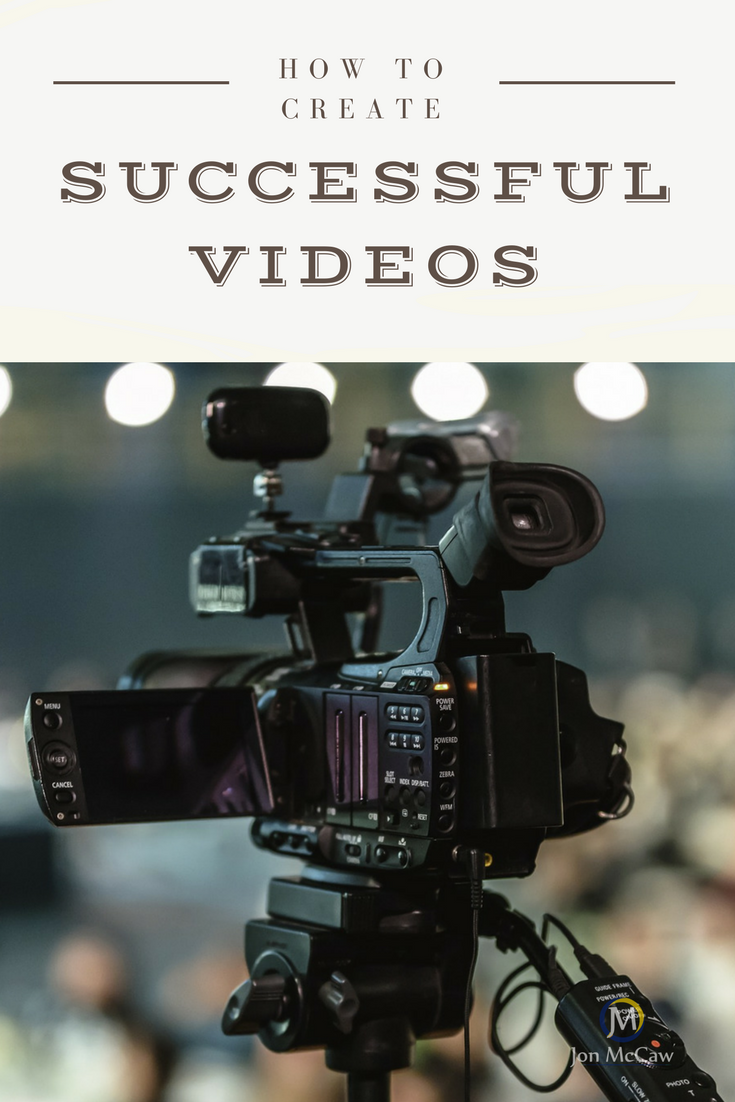 I’m going to preface this by saying that I’m an apple fan as well as a Nikon fan.? It’s tough to choose another brand to do videos for me.

However, I think that in the DSLR world, Canon and Sony seem to have the grasp on vlogging cameras at the moment.? That does not mean you shouldn’t buy a Nikon, Panasonic, or any other DSLR brand.

The reason I say 1080p is that we as an industry are not there yet to make 4k or even 2.7k our standard default when it comes to video.

Choose your best camera that you have and just start shooting.? Use your emotions to pull people in and that will go a long way in attraction marketing too!

Next, when you are ready to step into the next level of video you should get a microphone for your camera.

That means if you’re using a smart phone, you’ll want to get a wired lavalier microphone or get the Rode shotgun mic for smartphones.? This will improve your video quality 10x.

Can you imagine watching a video that has very bad quality sound?? The video is amazing and transferred to you in 4k but the audio is performing like it came out of the 80’s.? You’d bounce from that video and on to the next that has all the quality video and audio.

Do yourself a favor and upgrade your audio first thing!? If you are going to be turning from the camera, get a lavalier microphone.? if you’ll be shooting a talking head video most of the time, you are ready for the shotgun microphone.

Difference Between Shotgun and Lavalier Microphones 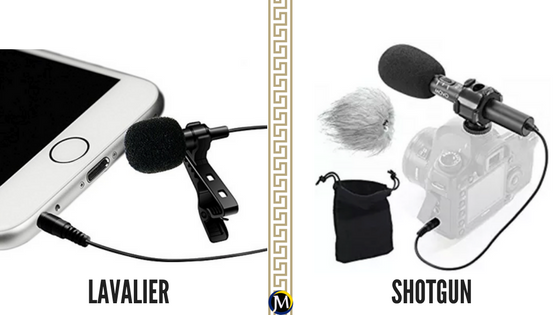 As you can see in the photo there is a huge difference between the lavalier and the shotgun microphone.? Both are used in making YouTube videos but one of them is used more over the other in the YouTube video creation.

I mentioned above that if you’re going to be turning your back towards the camera, you should use a lavalier microphone.? This is due to the proximity of the camera.? You want to have quality audio all the time rather than just when you’re facing towards the camera.

The other reason to use a lavalier microphone is if you’re going to be further away from the camera and a shotgun mic will not work well.

If you’re going to use a smartphone, you pretty much have a choice as to which one you prefer.? I currently am using the lavalier microphone with my iPhone 8 plus using the converter to allow me to input to the thunderbolt port.? If the phone still had a jack (like pictured above), I would prefer to use the shotgun microphone for smartphones.

lighting is also a key?Ingredient To Successful Videos. But if you can do videos during the day and use the lighting that the sun provides, you’re going to be further ahead in the pocketbook as well as the quality of your light.

Oddly enough, the best lighting you can use that is also natural is on an overcast day.? This light is like having a softbox added when you’re inside using lighting equipment.

But if you’re looking for great lighting and don’t have the option of using the daylight we get (because you have other prior commitments that take up the daylight hours).? Head over to Amazon and grab yourself some LED lights.? They don’t get hot to the touch and stay cool.