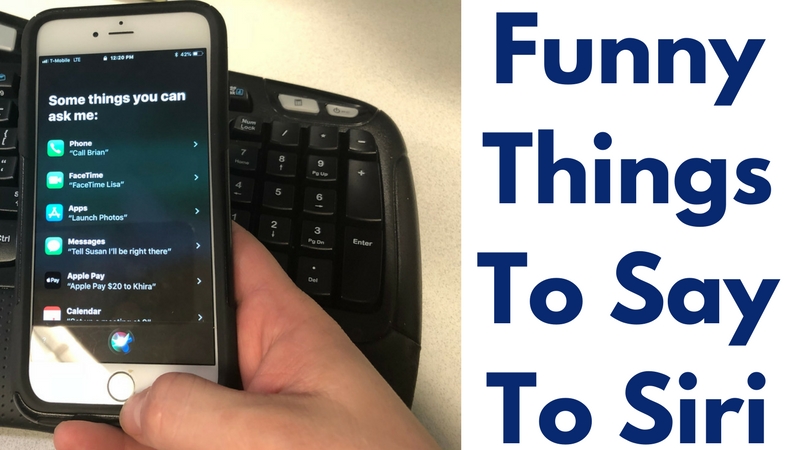 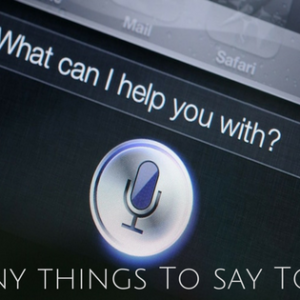 How To Add Opt In Forms To WordPress